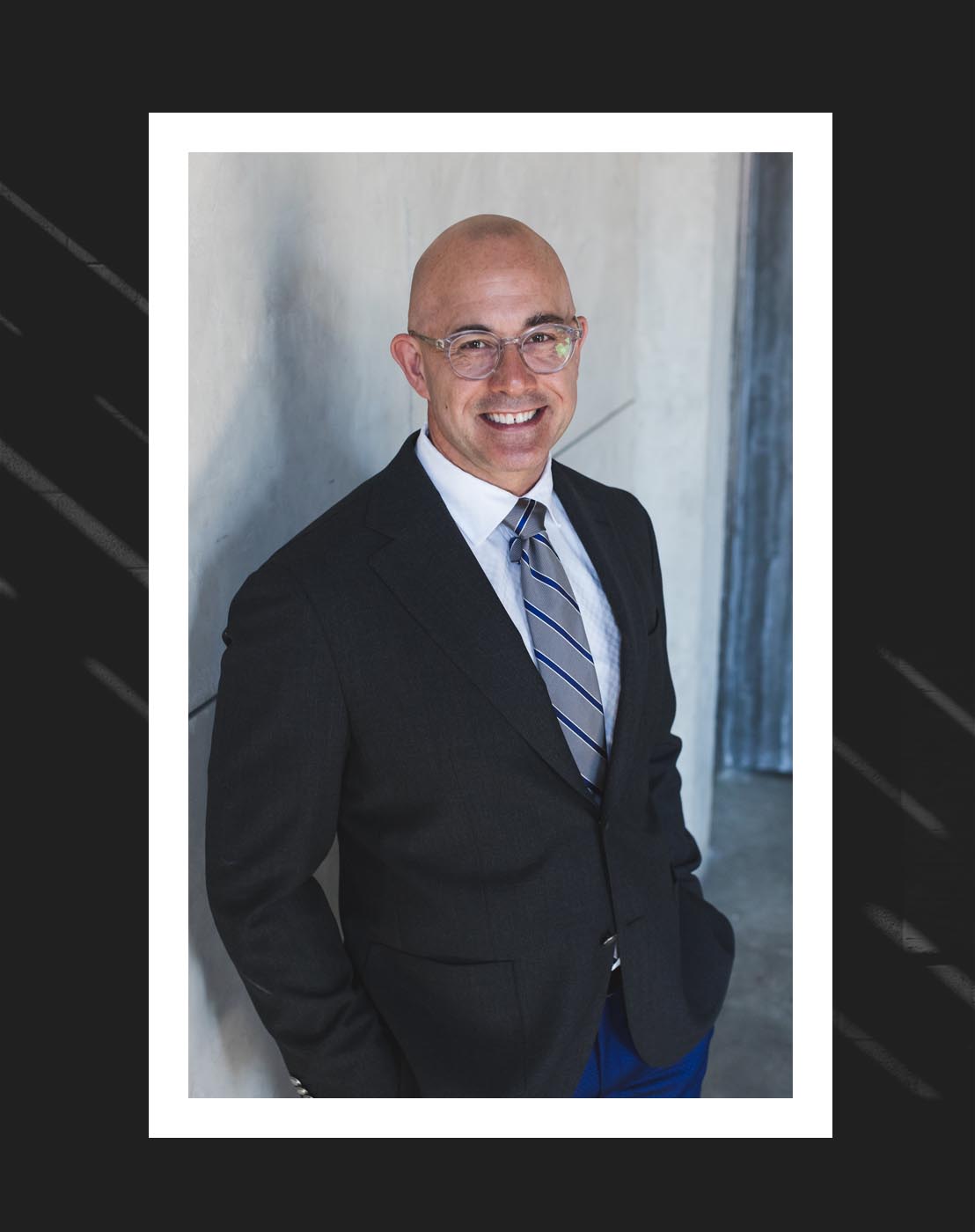 Rod Gregory is a partner of the Davidson Gregory Tralenberg Law Firm and has been practicing criminal law since 1990. Born in Edmonton and raised in Kelowna, BC, he received his Bachelor of Arts and Bachelor of Law Degrees from the University of Alberta. He was called to the Alberta Bar in 1990. Practicing criminal law primarily in Alberta, Mr. Gregory has also defended cases in Ontario, Saskatchewan, British Columbia and the Northwest Territories.

Mr. Gregory continues to invest his time in legal education. He has been an instructor at the Law Society of Alberta Bar Admission Courses and Continuing Legal Education Society Seminars in Alberta and has presented papers to the Criminal Trial Lawyers Association and the Canadian Bar Association (Criminal Law Justice Subsection). He has also presented lectures on electronic trial books and criminal trial preparation to the National Association of Public Defenders’ (US) in Las Vegas and to the Criminal Lawyers’ Association in Toronto.

As the past President of the Criminal Trial Lawyers Association, the second-largest defence lawyers’ organization in Canada, and a former active member of the executive, he has pursued a vested interest in ensuring the continuing education of defence counsel. He was also a member of the Criminal Law Legislative Review Committee Subsection of the Canadian Bar Association.

Mr. Gregory was the Chair of the Legal Education Society of Alberta (LESA) Impaired Driving Seminar, attracting speakers from the Judiciary and the top criminal defence lawyers in impaired driving law including one of the top US DUI criminal lawyers William (Bubba) Head. Mr. Gregory is also a former member of the National College of DUI Defense (NCDD), an American defence lawyers’ organization specializing in the defence of impaired driving cases. He is the former Canadian delegate for NCDD and has attended their annual seminar at Harvard Law School.

Rod is proud to be a life member of the National Association of Criminal Defense Lawyers (NACDL), the national defence lawyers’ organization based in the United States.

Maintaining an active interest in his own legal education, Rod attends criminal law conferences for defence lawyers across North America and his own local jurisdiction. In 1995, Rod successfully attended the intensive and top ranked Trial Practice Institute at the National Criminal Defense College at Mercer Law School in Macon, Georgia. He attends the annual NACDL DUI seminar, the York University (Toronto) Search and Seizure Symposium, and the Proceeds of Crime Symposium hosted by York University.

Over 30 Years of
Experience

© 2021 The Defence Lawyer. All rights reserved.